Zearing History:
The railroad came through Lincoln Township in 1881. It was proposed that a town be located in Lincoln township. The railroad favored a location on the Charles Hurst farm. The name, Ashurst, was selected for the new town. It was a contraction of the name, Ash, who was a railroad main, and the name, Hurst, owner of the land where the town was to be located.

Some of the pioneers objected to the location. Those who opposed the Hurst land for the location of the new town won the argument. The town was located on the Edward G. Richardson farm.
The name was disputed and later Zearing was decided upon. Zearing is named after Judge William Mitchell Zearing of Chicago, IL. Judge Zearing owned land in Lincoln township, but never set foot here. His contribution came in the form of a bell given to the first church in Zearing.

The oldest remaining house inside city limits is said to be the old "Doc" Hall residence, first house on the West side of the Center St, just North of Main.

A full history can be found at http://iastory.org/ZearingHist/index.htm. It was compiled in 1956 by Donald Grimm, and can be found in its entirety here.  Another great website for Zearing History is here. 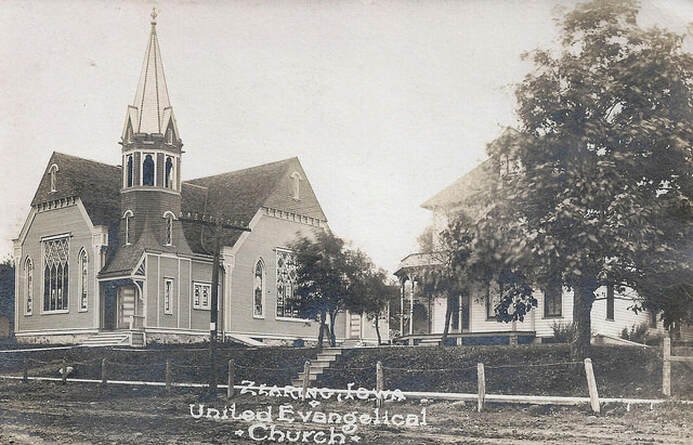 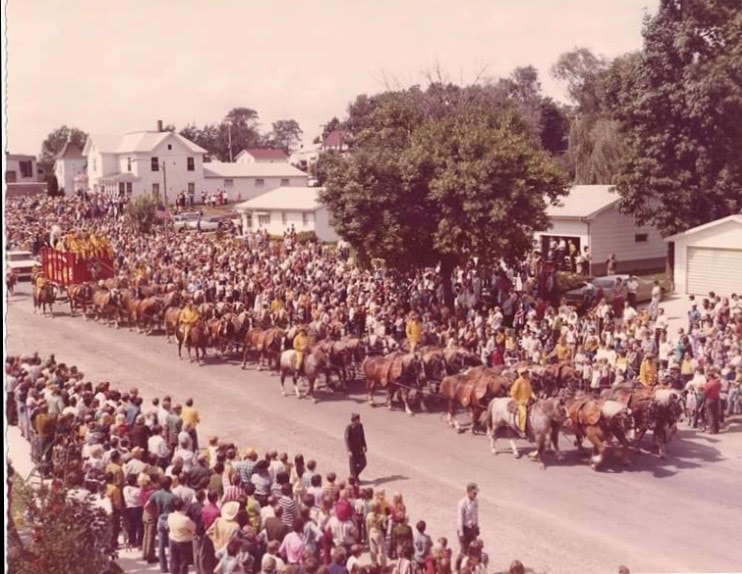